The grounding for my career in visual culture, materiality, and heritage originates in the fields of anthropology, archaeology, and history. I completed a cross-disciplinary BA and MA (Hons) in Anthropology and Ancient History at the University of Auckland (NZ), followed by a PhD from the University of Sydney (AU) in archaeology and Islamic social history. My research focus is on highlighting the value of studying the social and economic history of late antique and early Islamic Syria-Palestine (Bilad al-Sham; the Levant) within a sound interpretative framework of post-colonialism, loss and resilience, materiality and society, and the influential role of long-term historical processes.

During my more than forty years in the Middle East I have directed five major archaeological programs, more recently with an expanded heritage component in response to the growing appreciation of preserving and presenting the past. My research has focused on the major Jordanian sites of Jarash (including heritage initiatives in partnership with the Department of Antiquities of Jordan) and Pella (Fihl), as well as a joint heritage and archaeology project in Qatar at the UNESCO-listed World Heritage site of Al Zubarah (in partnership with Qatar Museums). In recent years I have moved towards a wider multidisciplinary study into late antique and Islamic visual culture, first openly adopting a combined longue durée and resilience approach in my 2007 book 'Early Islamic Syria' (Bloomsbury). 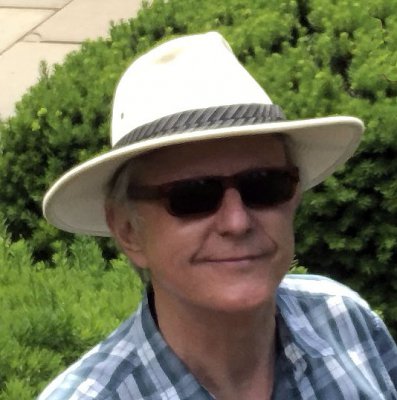